Siraj calls on Muslim nations to suspend ties with US

Thousands of protesters rallied in Lahore and Karachi on Sunday to condemn US President Donald Trump for declaring Jerusalem as the capital of Israel’s.

In Karachi, the march was organised by Jamaat-e-Islami (JI) to express solidarity with Palestinians against the United States’ decision; while in Lahore the anti-American rally was organised by Defence of Pakistan Council (DPC) under the leadership of Jamaatud Dawa (JuD) leader Hafiz Saeed.

Hundreds of people from all walks of life participated in the march in Karachi where the participants carrying placards and banners chanted slogans against the US decision. 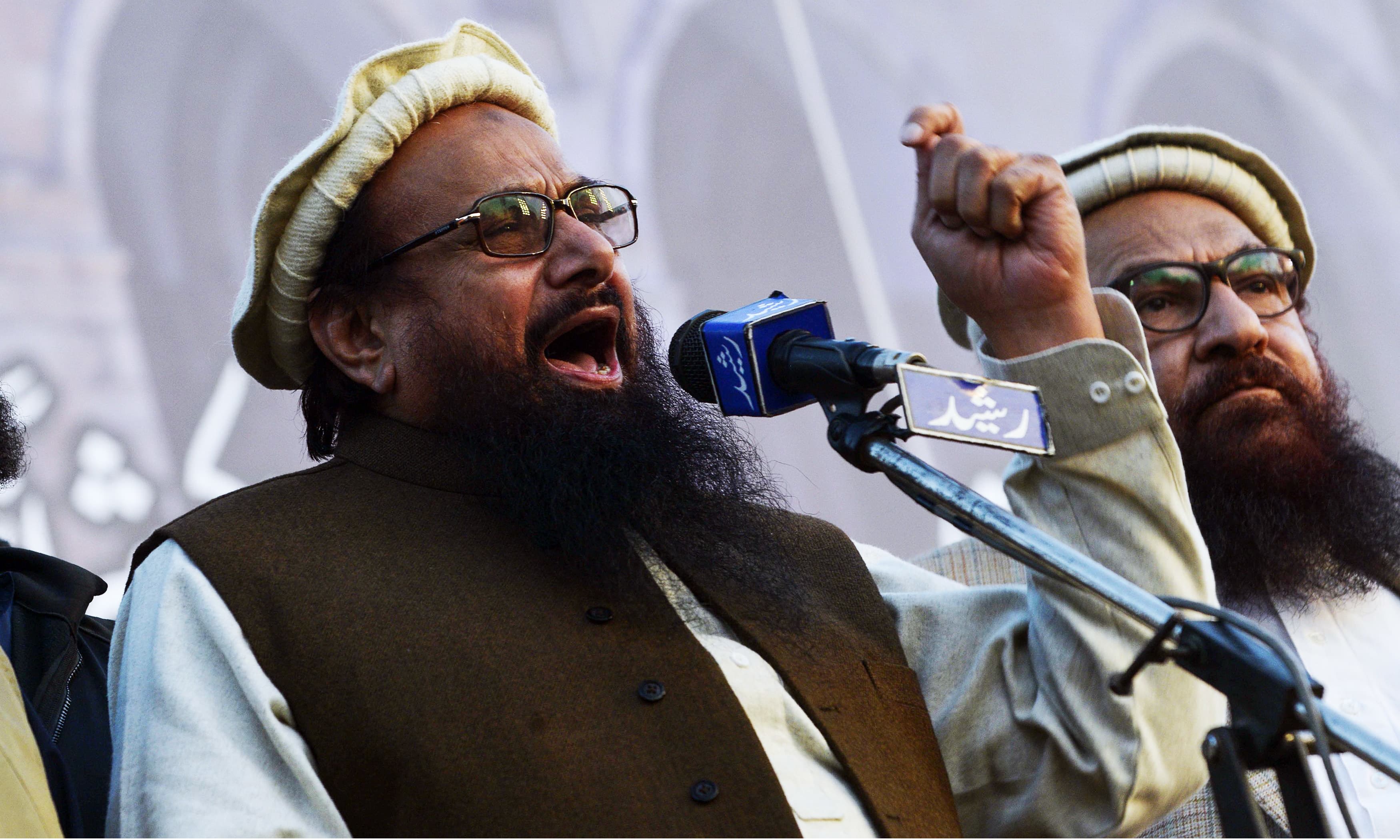 JI chief Sirajul Haq called on all Muslim nations to suspend diplomatic ties with the US until it reconsiders its Jerusalem decision.

“Our struggle would continue till the withdrawal of the US decision,” the JI chief said.

Meanwhile, Hafiz Saeed said Muslims should put aside any differences and unite around the cause of “liberating” Jerusalem.

The participants of the respective rallies dispersed peacefully after rallying for the Palestinian cause.

Protests have persisted in the country since Trump’s announcement angered Muslims across the world.

Islamabad has reiterated its support for the Palestinians, who claim east Jerusalem as the capital of their hoped-for state. 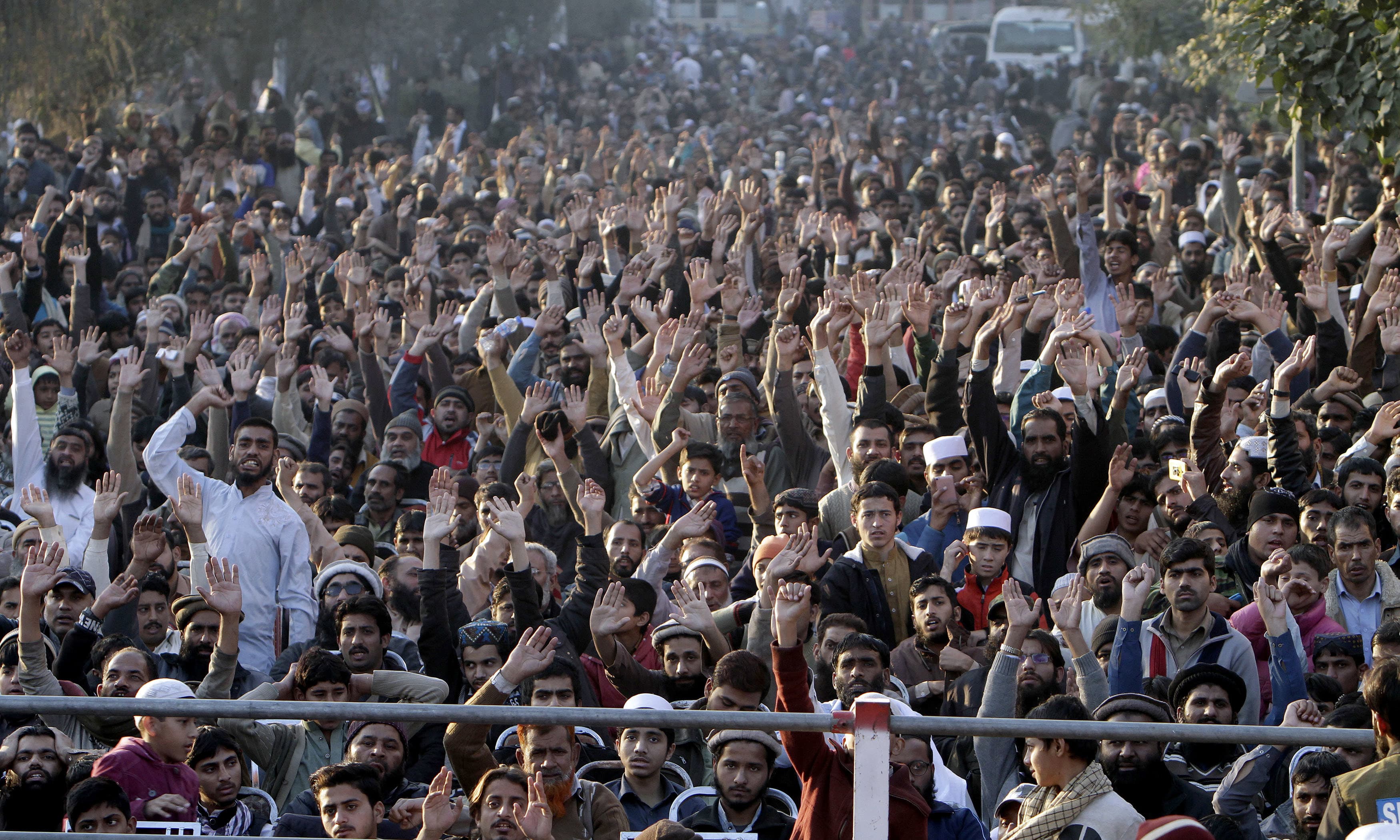 Another case registered against Shahbaz Gill in Karachi

Karachi, other Sindh districts to receive heavy rainfall from Aug 10

Minus Imran Khan will result in minus all, warns Sheikh Rasheed

Talks with banned TTP to be held under constitution: Interior Minister

CM advises the PTI leadership to distance itself from Gill’s…

Minus Imran Khan will result in minus all, warns Sheikh Rasheed

Talks with banned TTP to be held under constitution: Interior Minister