Pakistan Muslim League-Nawaz (PML-N) leader and former federal minister Daniyal Aziz, who sustained severe injuries in a road accident near Shakagarh on Thursday night, has been shifted to Services Hospital Lahore for treatment.

According to details, Daniyal Aziz was returning to Shakargarh from Islamabad when his car collided with a mini-truck loaded with vegetables near Bhajna Stop area.

Daniyal Aziz was himself driving the car which was completely destroyed in the accident. A man who was sitting on the top of the mini-truck fell due to collision and died on the spot. 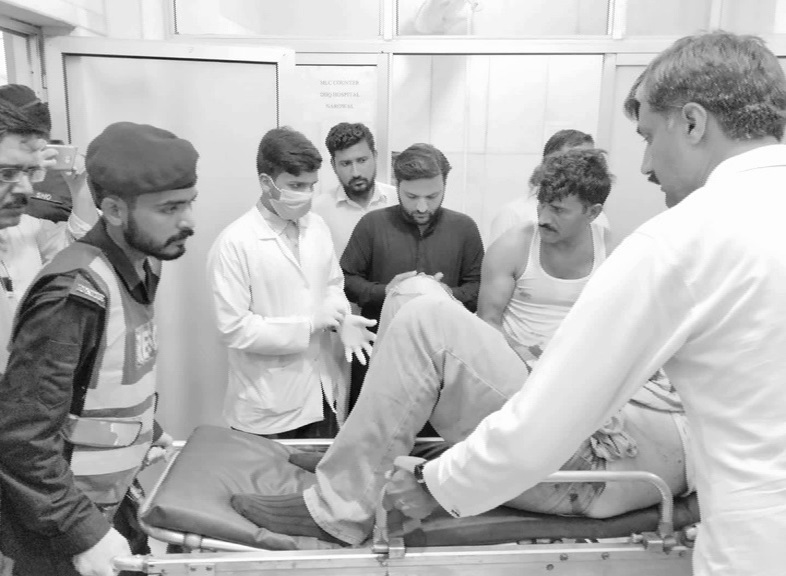 Danial Aziz was taken to District Headquarters Hospital Narowal for medical treatment from where he was shifted to Services Hospital Lahore. According to doctors, his lungs were also damaged in the accident.

Pakistan is our important partner in region: US State Department

No speculation should be made about removal or stay of Pakistan in grey list of FATF: Marriyum Aurangzeb

Aug 18, 2022
A six-member medical board has been constituted for the treatment of PTI leader Shahbaz Gill, a day after he was…

PM directs to gear up relief operations in flood-hit areas

PM directs to gear up relief operations in flood-hit areas